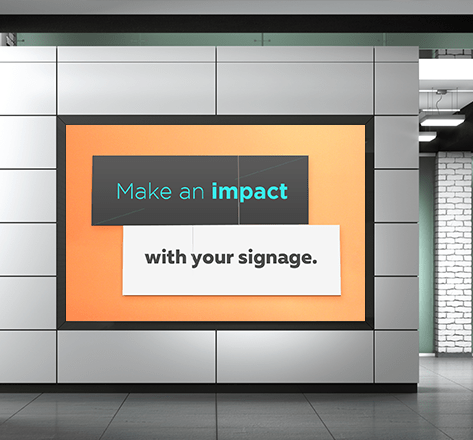 Historically any drawbacks to using BrightSign has actually been with the BrightAuthor Software rather than the actual BrightSign units. “It isn’t Mac friendly”, “The UI is outdated”, “Changing out content via the web is difficult”. These are all valid concerns. Enter BrightAuthor:Connected.

Rather than give BrightAuthor a complete update with features that address these user concerns, BrightSign launched an entirely new App in February of 2020 called BrightAuthor:Connected. This app launched alongside their new ControlCloud and ContentCloud services.

While this new application has been a direct answer to many of the criticisms of the original BrightAuthor (which has now been branded BrightAuthor Legacy), it still leaves something to be desired. In our experience, people migrating from BrightAuthor Legacy to BrightAuthor:Connected are more likely to notice difficulties.

In this blog I want to take a look at some of the reasons a person or organization might consider switching to BrightAuthor:Connected (or- for new networks- start out with BA:Connected). I’ll also overview a few reasons you might wait to pull the trigger on switching from BA Legacy.

As with any choice there are pros and cons for each software option. If you are brand new to BrightSign and BrightAuthor I would almost always point you to BrightAuthor:Connected. There’s no sense learning the old software just to have it sunset one day and have to migrate all your content and learn a new application. But if you have been using BrightAuthor Legacy for any period of time and don’t have an immediate need that it’s not meeting, I’d say take your time and come up with a planned strategy to make the move. And in the meantime, let some other users report any bugs that might still need to be ironed out.